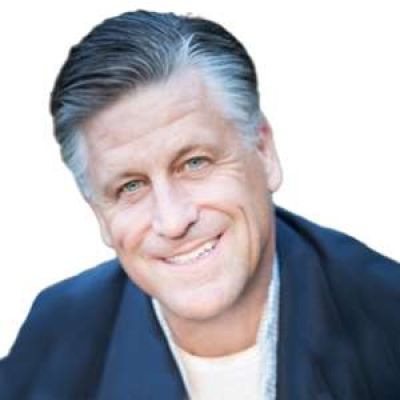 Craig Pirtle is a 25-year industry veteran who currently serves as Chief Strategy Officer of B. Riley Wealth Management.

Prior to assuming his current role, Pirtle was the Founder and President of Nearside Asset Management, where he provided strategic consulting and business development services to top asset managers and financial firms from 2010-2018. Earlier in his career, Pirtle was part of Morgan Stanley's wealth management group and served as First Vice President at Wells Fargo. He also served as President of Orbitex Financial Services from 1998-2003.

Pirtle is a veteran of the U.S. Army where he served active duty in the 2nd Infantry Division. Since 2004, Pirtle has served on the Board of Directors as a founding member of Wounded Warriors Family Support, which builds national programs to assist the needs of combat-wounded veterans and their families.

Pirtle studied political science and international relations at both the University of Southern Maine and Kingston University-London.