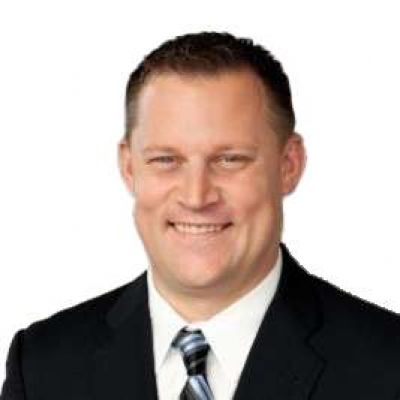 Chuck Hastings currently serves as Chief Executive Officer of B. Riley Wealth Management. Mr. Hastings also serves as a board member for IQvestment Holdings. Mr. Hastings joined B. Riley Financial in 2013 as a portfolio manager and became Director of Strategic Initiatives at B. Riley Wealth Management in 2018 and President in 2019. Prior to joining B. Riley, Mr. Hastings served as Portfolio Manager at Tri Cap LLC and was Head Trader at GPS Partners, a Los Angeles-based hedge fund, where he managed all aspects of trading and process including price & liquidity discovery and trade execution from 2005-2009. While at GPS Partners, Mr. Hastings was instrumental in growing the Fund with the founding partners from a small start-up to one of the largest funds on the West Coast. Earlier in his career, Mr. Hastings served as a convertible bond trader at Morgan Stanley in New York.

Mr. Hastings holds a B.A. in political science from Princeton University, where he was also captain of the Varsity Football team.