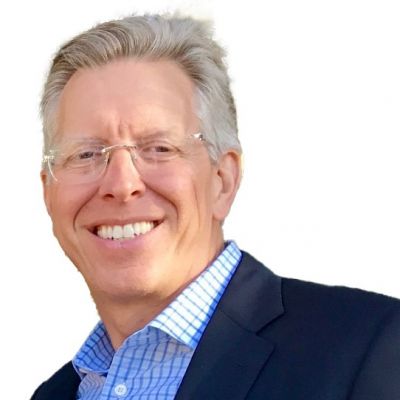 Jeffrey R. Truitt has over 30 years of experience dealing with complex business and financial matters, including experience serving as financial advisor to companies, boards of directors and/or other constituencies in connection with operational turnarounds, performance improvement mandates, out-of-court financial restructurings, M&A transactions and chapter 11 reorganizations. In addition, he has served in interim management roles (e.g., CEO, CFO, CRO) at various companies that had been impacted by disruptive events emanating from internal and/or external sources.

Prior experience also includes participating as a senior member of the financial advisory team that guided Orange County, California through its chapter 9 bankruptcy reorganization, one of the largest municipal bankruptcy proceedings in U.S. history. Among other things, his duties included overseeing the operations of the County's Treasurer's Office, working with department heads of various County agencies to prepare budgets, developing/executing cost reduction plans and investigating/quantifying concealed investment losses totaling $1.7 billion. He also served as the County's representative and financial consultant in connection with bond offerings totaling nearly $450 million.

On two occasions he has been appointed by the Office of the United States Trustee (a division of the US Department of Justice) to serve as examiner in large chapter 11 proceedings. These examiner appointments were in the chapter 11 matters of: i) Washington Group International (f/k/a Morrison Knudsen Corp.), a multi-billion-dollar international engineering and construction firm; and ii) Fontainebleau Las Vegas Holdings, the developer and owner of a multi-billion-dollar mega-resort/casino development project located along the Las Vegas Strip. In the Fontainebleau matter, he was granted broad powers by the court, which powers included taking charge of the bankruptcy sale process, providing oversight of and direction to the management team during the pendency of the chapter 11 case, managing and interfacing with bankruptcy professionals, negotiating the terms of a DIP credit facility and an asset purchase / sale agreement (for the sale of the entire development project), and providing testimony with respect to such matters.

Prior to joining B. Riley Advisory Services in 2021, Truitt was a Senior Managing Director at FTI Consulting. Previously he was a Principal at XRoads Solutions Group and, prior to that, a Senior Managing Director at Mesirow Financial Consulting. Earlier in his career, Truitt was a partner in the Corporate Restructuring practices at KPMG and before that, Arthur Andersen. He spent the beginning of his career working in investment banking and private equity.

Truitt received a B.A. in Economics from the University of California, Los Angeles and an M.B.A. from the UCLA Anderson Graduate School of Management.