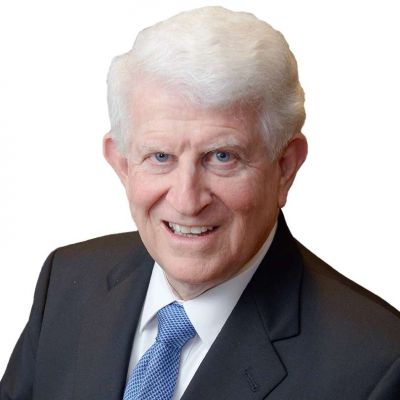 Offices in Atlanta and Miami

Ron Glass is a nationally recognized crisis manager, Fiduciary, Chapter 11 trustee, chief restructuring officer and bankruptcy adviser. Glass co-founded GlassRatner in 2001 with Ian Ratner. Today, GlassRatner is a leading multi-office financial advisory services firm that has been ranked on numerous occasions by the Bankruptcy Insider and TheDeal.com as one of the top Crisis Management and Restructuring Firms in the nation.

Since 2001, Glass has led hundreds of large and complex matters in a variety of industries including various sectors within the real estate industry where he is a recognized industry expert. Over the past 10 years, he has served as Chapter 11 trustee in a number of matters. He has experience in matters that Pension Benefit Guaranty Corporation was a major creditor and wound down pension plans that dealt with ERISA issues. Over the last few years, Glass has been ranked quarterly as one of the country's top crisis managers and financial advisers by the Bankruptcy Insider and The Deal Magazine.

Glass frequently serves as chief restructuring officer or responsible party. He was appointed chief restructuring officer for the holding company of AmTrust Bank in Cleveland, Ohio. In this role, he evaluated numerous real estate investments and continues to liquefy the assets. He also acted as CRO for a top-ranked apartment management company with projects in dozens of markets across the United States. In early 2007 as the condo market in Florida was softening, he was appointed chief restructuring officer for one of the largest condominium conversion companies in South Florida. When he was appointed to the role of CRO, the company controlled 26 properties throughout the State of Florida, many under construction. Each of the properties were operated and liquidated in an orderly manner over the following months.

Glass is active as a Chapter 11 trustee, Chapter 7 trustee, and plan administrator in matters in the U.S. Bankruptcy Courts. He was an adviser to the Official Creditor's Committee in the Sea Island Chapter 11 and Trustee for Reynolds Lodging Trust, a part of the Reynolds Plantation development.