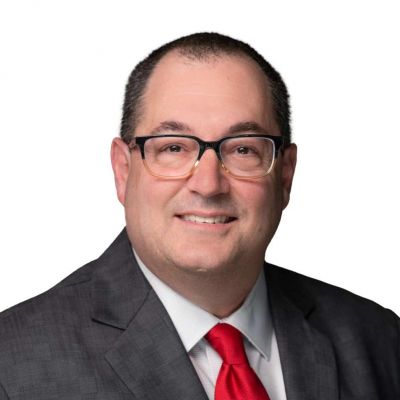 Weitz returned to B. Riley Advisory Services (formerly GlassRatner) after spending several years with other restructuring advisory and distressed investment banking firms. He originally joined the firm in 2008 and was one of the senior professionals who opened our initial New York office in 2009.

During his turnaround and restructuring career Weitz has focused on advising troubled companies and stakeholders in and out of bankruptcy in domestic and cross-border situations. Prior to becoming a restructuring professional, Weitz held positions in the corporate sector, where his responsibilities encompassed a range of activities including capital allocation, strategic planning, international acquisitions, valuation of potential acquisitions and investments and deal execution. He began his career as an investment banker and has completed nearly 100 acquisitions, dispositions and capital formation transactions.

Weitz is co-chair of the American Bankruptcy Institute's Complex Financial Restructuring Program, and is a former co-chair of the ABI's Financial Advisors and Investment Banking Committee. He is a board member of the New York chapter of the Turnaround Management Association, where he also serves as Membership Committee co-chair. He earned his BA from Brandeis University and his MBA from the University of Chicago Booth School of Business and holds the CTP designation. In addition, Weitz has earned his Intermediate Sommelier Certification from the National Wine School.