Maximizing the return on the debtor's estate or assets as Receiver, Trustee or Responsible Party 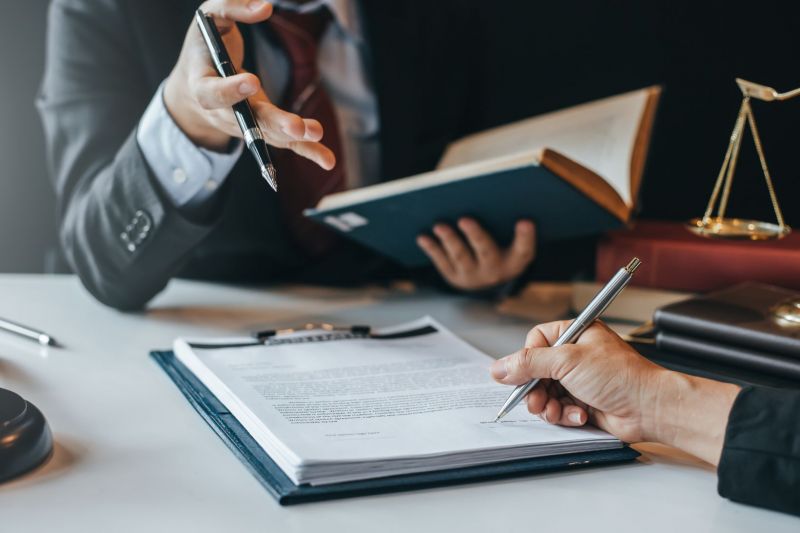 In our capacity as fiduciary, we leverage the range of our firms' resources to effectively and efficiently resolve the issues unique to each estate. All of our primary service lines can be brought to bear in an integrated and seamless fashion for the benefit of the estate. We are regularly appointed by the Court as Receiver, Trustee, Liquidating Agent, Plan Administrator or in some other fiduciary capacity. In other situations, we are often retained by a court-appointed trustee to execute specific tasks, such as liquidating real estate holdings, handling forensic accounting services or providing litigation support services.

Our overriding goal, while acting independently for the parties involved on behalf of the Court, is to marshal funds and develop and execute a strategic plan to maximize the return on the debtor's or estate's assets. As fiduciary we are often charged with:

Our role as a fiduciary has always been a cornerstone of our business. We have sold unusual and difficult-to-liquidate assets such as pollution credits, collected on foreign receivables and disassembled plants for sale in Asia. 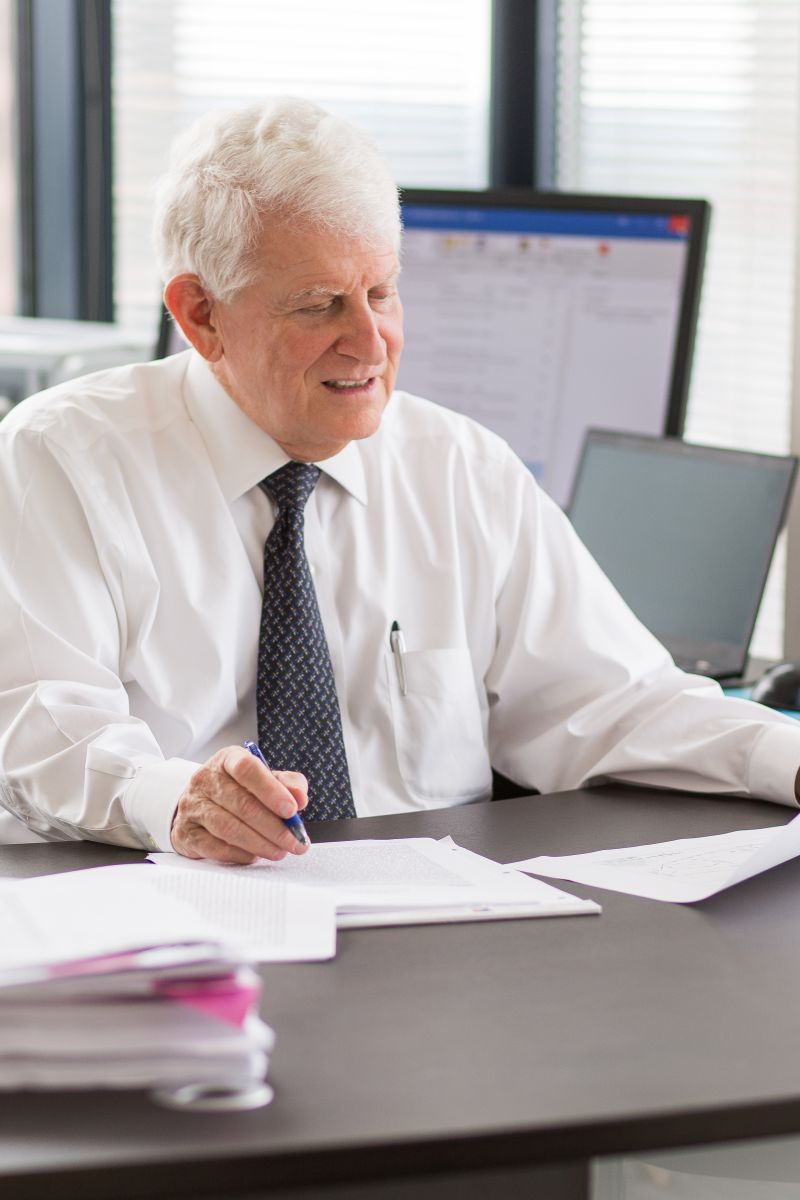 IN-DEPTH & NATIONAL EXPERIENCE WHEN IT COMES TO  RECEIVERSHIP SERVICES

A receiver is a person or company appointed to act as a neutral third party to preserve, protect and if possible, enhance an entity's tangible and intangible assets when there is a dispute between parties. Receivers are commonly used for real estate which often is the collateral for a defaulted loan, however, receivers can also be appointed for operating businesses and in some cases both (i.e. hotels). We have been Receivers for a wide variety of real estate assets and businesses.The receiver can be appointed by a government regulator, a court or can be agreed to privately.

Once the receiver has been appointed, the receiver typically takes control of the underlying asset and steps into the proverbial shoes of the owner(s) as it relates to operating the asset(s). The receiver typically performs the necessary inspections to identify critical physical, environmental, legal and economic issues and liabilities. The receiver will determine the most appropriate management, leasing structure, accounting and reporting platform, and in some cases the disposition strategy to maximize collateral value.

B. Riley has managed in excess of $5 billion of real estate; over 40,000 multifamily units nationwide; assets in 34 states; and in excess of 5 million square feet of retail, office, and industrial space.

BENEFITS OF OUR RECEIVERSHIP PRACTICE 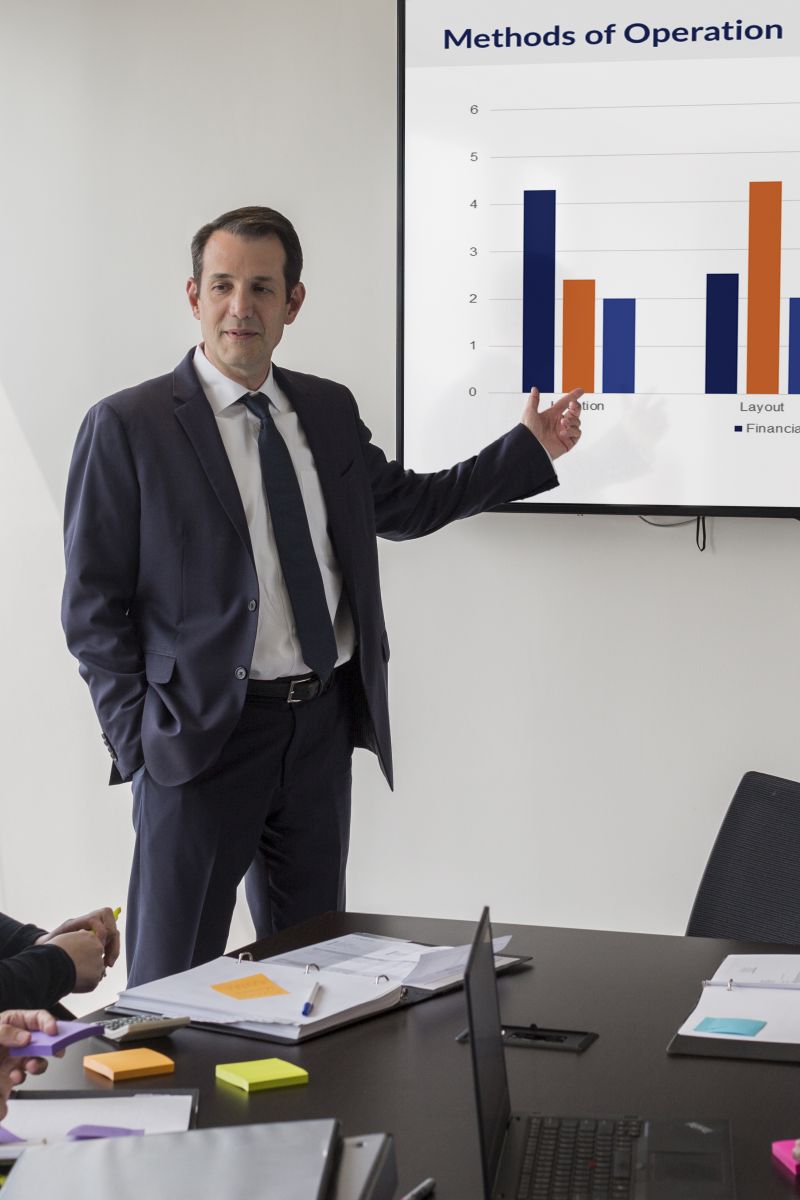 ASSIGNMENT FOR THE BENEFIT OF CREDITORS (ABC)

In cases where a client is considering an Assignment for the Benefit of Creditors (ABC) option, we are uniquely qualified to assess the viability of an ABC and execute the plan. We have been the assignee for both private and public companies and are well-known and respected as one of the top Assignees in the United States.